"The world always looks brighter from behind a smile."

Proud Service for Her Country

Dr. Kruyer served one year in Kuwait and Iraq. During her stay, she experienced sandstorms, pneumonia, scorpions, camel spiders, IED's, mortar fire, and extreme heat (150° F++... and we thought Vegas was hot!). She practiced dentistry in primitive conditions (including surgical extraction of bony-impacted wisdom teeth) using a portable dental chair. Dr. Kruyer said her most lasting memories of Iraq are of the people, especially the children.

Dr. Kruyer is the mother of six wonderful children: Tynica, Jonathan, Teresia, Anica, Iysha (passed away in 2009), and Tia. She knows firsthand the trials parents face when trying to teach children how to take care of their teeth. 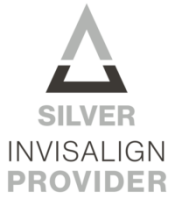 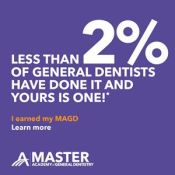